A seven-time Grammy Award-winning recording and touring artist, Taylor has touched people with his warm baritone voice and distinctive style of guitar-playing for more than five decades while setting a precedent to which countless young musicians have aspired. As a member of both the Rock & Roll Hall of Fame and Songwriters Hall of Fame, Taylor has sold more than 100 million albums since signing with The Beatles' Apple Records label in 1968 and has earned multiple gold, platinum, and multi-platinum awards. His "Greatest Hits" album alone sold more than 10 million copies. In 2015, Taylor was awarded the Presidential Medal of Freedom, the nation's highest civilian honor, and the following year he was a recipient of the Kennedy Center Honor, a distinction celebrating the spectacular talents of artists whose brilliance has left a lasting impact on society.

The quintessential Seventies singer-songwriter. With a career spanning over four decades, Browne is regarded as more than just a best-selling artist and lauded singer-songwriter. He is among the avant-garde singer/songwriters of the rock & roll era and is an institution in American music selling over 18 million albums in the United States. He has captivated his audiences and has left them spellbound with his music. His most acclaimed works include "Somebody's Baby," "These Days," "The Pretender," 'Lawyers in Love," "Hold Out" and "Running on Empty." 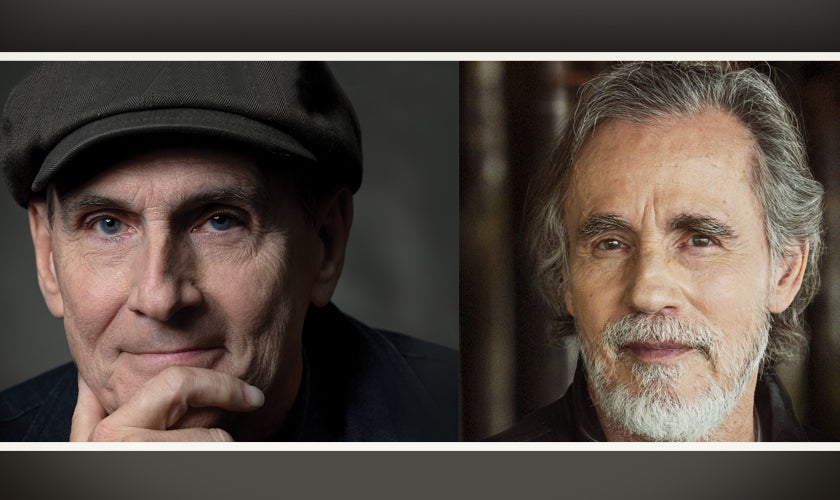