In addition to the amazing performances, Fonsi will be honored with this year’s iHeartRadio Corazón Latino Award presented by Ally, which honors an individual who exemplifies their big heart through their selfless work enhancing the lives, heritage and future of the Latin community. The five-time Latin Grammy nominee and five-time Latin Grammy winner broke multiple Guinness World Records with his widly-popular song “Despacito,” which topped the charts in 47 countries. Fonsi is also an ambassador of St. Jude Children’s Research Hospital and was heavily involved in recovery efforts after Hurricanes Irma and Maria impacted much of Puerto Rico and Mexico, ultimately inspiring him to create his charitable foundation, the Luis Fonsi Foundation.

“Nothing rivals the energy of live Latin music,” said Santos. “After a wonderful virtual event in 2020, we are excited to return in person at the Amway Center with a truly impressive lineup. We are especially excited to present Luis Fonsi with the iHeartRadio Corazón Latino Award for his dedication to uplifting the Latin community and sharing Latin culture around the world.”

Fans can tune in to watch the 2021 iHeartRadio Fiesta Latina during an exclusive livestream via LiveXLive on LiveXLive.com or on the LiveXLive app. The show will be broadcast on iHeartMedia’s Spanish Mainstream Hits, Tropical, Regional Mexican, Tejano, Hot AC and Oldies radio stations as well as on iHeartRadio.com and the iHeartRadio app. 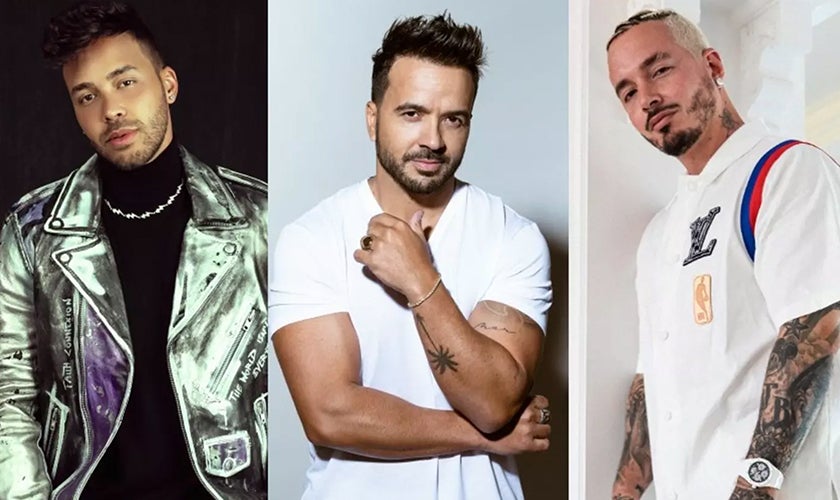