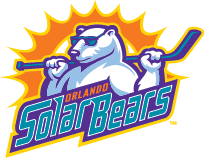 The Orlando Solar Bears are the proud affiliate of the NHL’s Tampa Bay Lightning and members of the ECHL, the premier “AA” hockey league in North America.

Since coming Out of Hibernation in 2012, the team has qualified for the Kelly Cup Playoffs five times. The club consistently ranks among the top teams in attendance in the ECHL, providing affordable sports entertainment for the City of Orlando. The Orlando Solar Bears season typically runs from early October with playoffs continuing through spring. 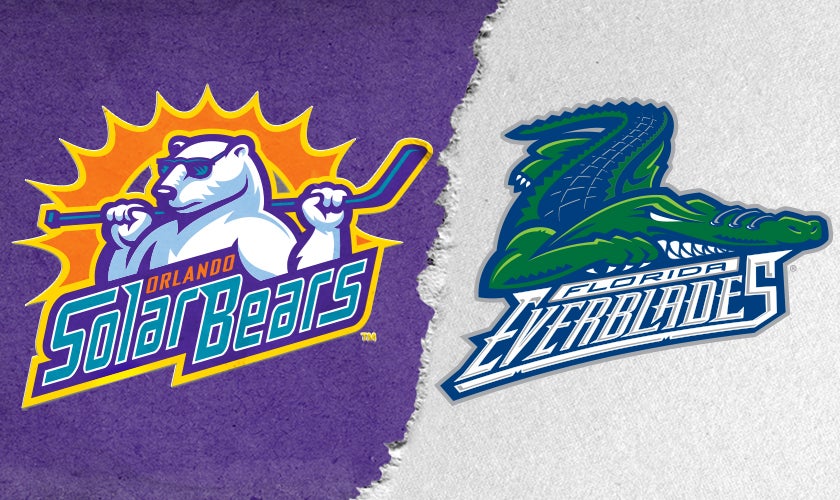 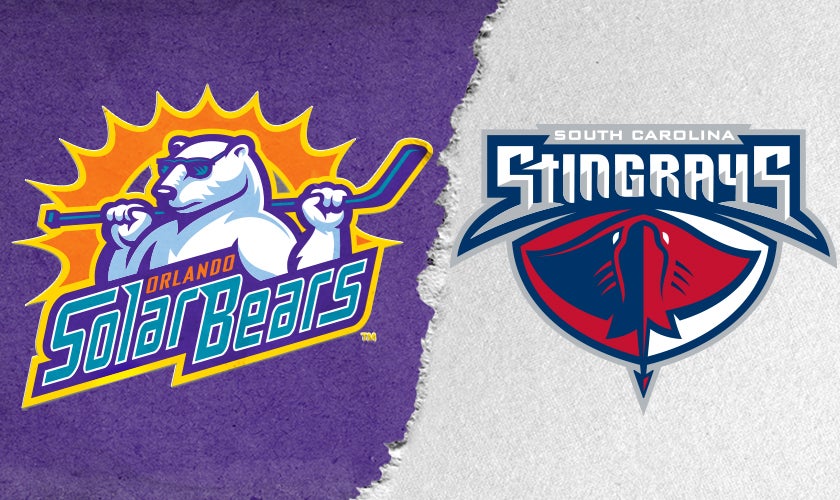 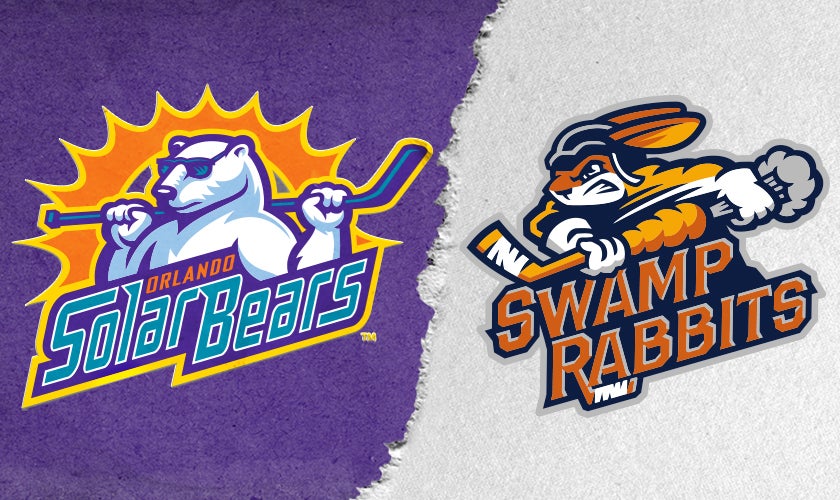 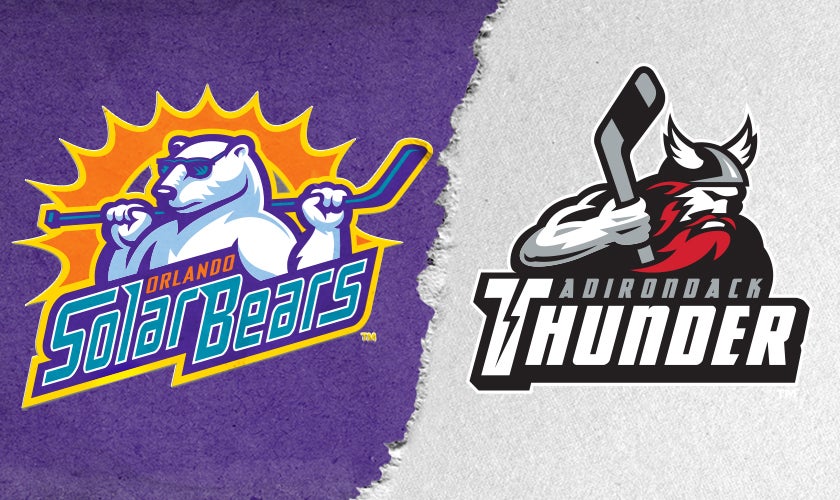 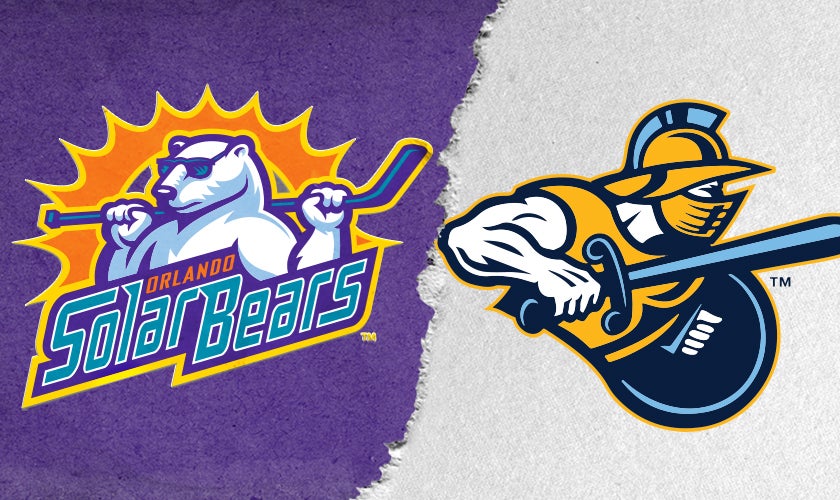 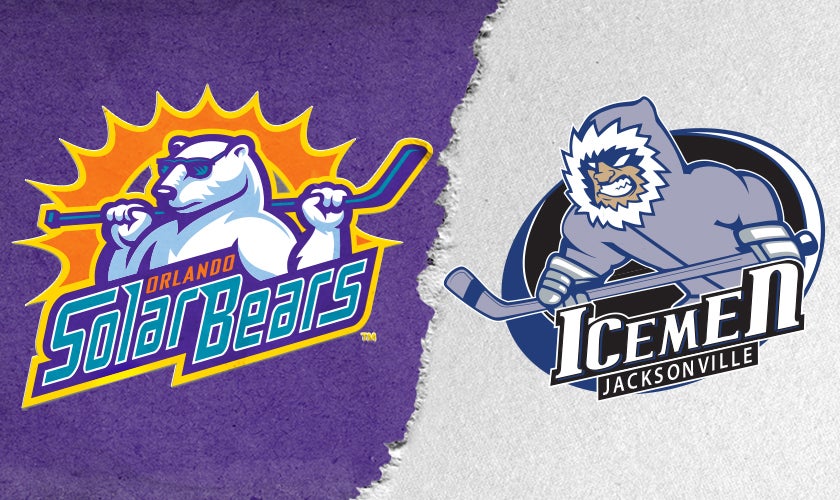