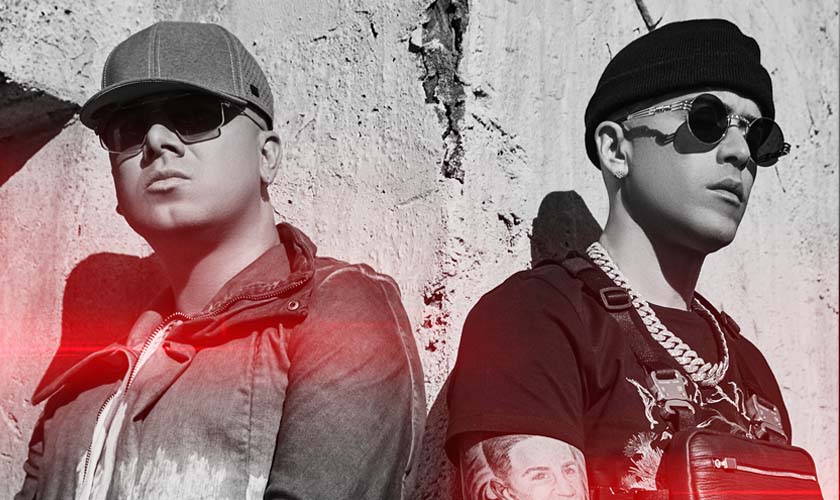 The Wisin y Yandel September 29 show is rescheduled for Monday, October 3. All previously purchased tickets will be honored for the new date. More information will be emailed to ticketholders directly when available.

All ticketholders for the October 1 show are not affected.

Due to the path of Hurricane Ian, the Wisin & Yandel concert scheduled for Thursday, September 29 will be rescheduled. Ticketholders should retain their tickets, as they will be honored for the new date.

The Saturday, October 1, Wisin & Yandel concert at Amway Center will proceed as scheduled.

Wisin & Yandel, Latin music's most iconic duo, announced they are embarking on one final epic tour - La Última Misión - celebrating the upcoming release of their latest album of the same name and a 19-year musical career as a duo.

Wisin & Yandel are revered artists who have achieved unparalleled success in their solo careers and as a Latin music duo. During their 19-year career, the pair have received numerous multi-platinum certifications in the United States and Latin America and several prestigious awards, including a GRAMMY® and two Latin GRAMMYs®, as well as 10 Billboard Latin Airplay chart-toppers. Tomorrow, they will add to their achievements when honored with BMI Records' President's Award, which recognizes songwriters who have distinctly and profoundly influenced the entertainment industry. On tour, Wisin & Yandel have proven to be a force like no other in the urban music world and La Última Misión Tour will be one for the record books.