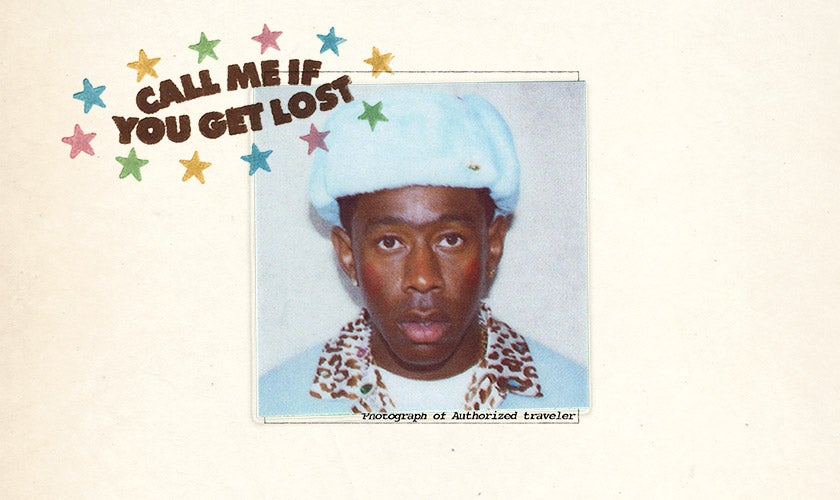 Tyler, The Creator brings his Call Me If You Get Lost Tour with Kali Uchis, Vince Staples and Teezo Touchdown to Amway Center on Friday, March 18, 2022! Tickets are on sale now.

“Call Me If You Get Lost” is the follow-up to Tyler, The Creator's 2019 Grammy-winning album “Igor,” which debuted at number one on the Billboard Hot 200 chart, with eight of the album's songs also charting on the Billboard Hot 100. “Igor” was also recognized in Best Album of the Year lists by Billboard, Complex, GQ, Pitchfork, Rolling Stone and more. During the same year, Tyler was named Wall Street Journal Magazine’s Innovator of the Year and GQ Magazine’s Man of the Year.