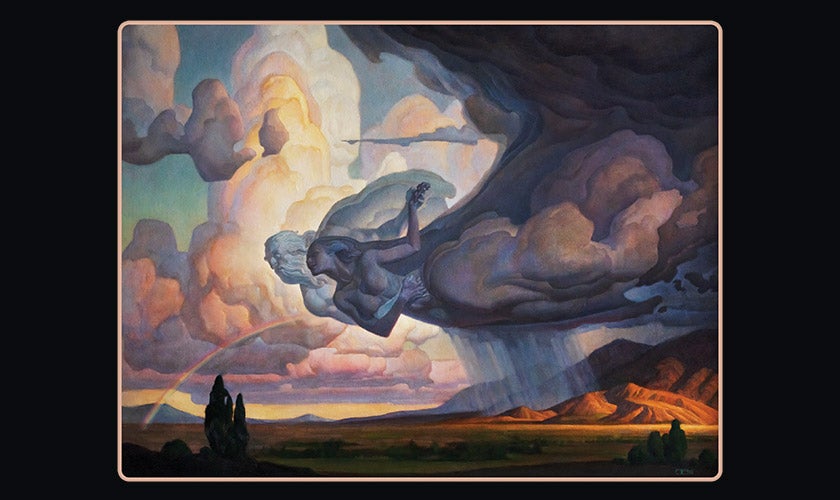 When the Covid-19 pandemic shut down the promotional run and worldwide tour for The Killers' critically-acclaimed 2020 album Imploding the Mirage," "everything came to this grinding halt," says frontman Brandon Flowers. "And it was the first time in a long time for me that I was faced with silence." And out of that silence, this record began to bloom, full of songs that would have otherwise been too quiet and drowned out by the noise of typical Killers records." Indeed, for the first time since 2004, the relentless momentum and pressures of being in a globally-renowned, stadium-shaking band stopped. Enter “Pressure Machine"—a view into the everyday realities of a small American town with stark, harsh beauty, and The Killers' most restrained and resonant album yet.

The resulting record is an aural document of growing up - and living - in the American Southwest, told from myriad perspectives. For the first time in his life, Flowers had complete lyrics before a music note was put to tape. No stranger to inhabiting different characters in songs, on Pressure Machine," he steps into the shoes of some of the people whose lives he watched unfold as a teen. The album weaves the threads of Flowers' signature lyricism throughout his career into a perfect whole culminating in the most elegant album The Killers have ever produced.