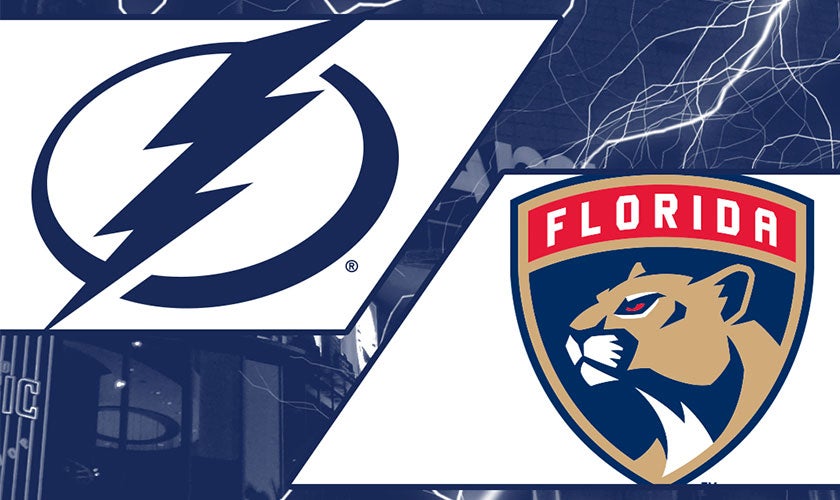 The Tampa Bay Lightning, defending back-to-back Stanley Cup Champions, will play a preseason game against the Florida Panthers at Amway Center on Tuesday, October 5. The Bolts’ return to Orlando in October will be the team’s fourth exhibition game at Amway Center and their eighth appearance in Orlando overall. Tampa Bay’s most recent game at Amway Center was September 27, 2018, a 6-2 win over the Panthers.