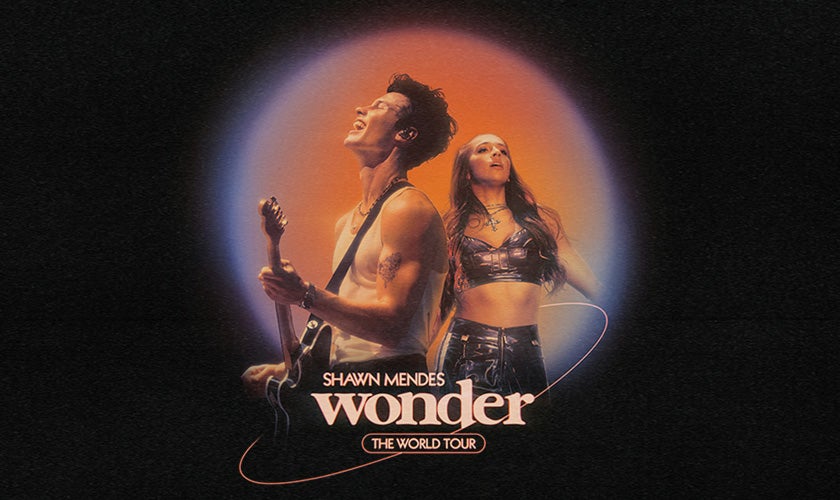 UPDATE - July 27, 2022 | The Shawn Mendes concert originally scheduled for Wednesday, October 12 is canceled. Tickets purchased through Ticketmaster.com are automatically refunded to the original form of payment.

In 2019, Mendes was nominated for a Grammy for "Best Pop Duo/Group Performance" for "Señorita," his single featuring Camila Cabello. In 2018, he released his self-titled platinum album, which debuted at number one on the Billboard 200 chart and in multiple worldwide markets. The album became one of the top best-selling album debuts of 2018 and made Mendes the third youngest solo artist to earn three consecutive number albums. He was also nominated in two categories for the 61st Annual Grammy® Awards, including "Song of the Year" for "In My Blood" and "Best Pop Vocal Album" for "Shawn Mendes." Mendes also debuted his certified-platinum single, "If I Can't Have You," at number one on iTunes and number two on the Billboard Hot 100 chart during the same year. With "Señorita" at number one and "If I Can't Have You" at number two, Mendes is the first male solo artist to simultaneously hold the first two spots on the Top 40 chart. On his last world tour, he sold out his first-ever stadium show in minutes at Rogers Centre in his hometown of Toronto. The tour began in March 2019, with over 100 dates across the U.K., Europe, North America, Latin America, Asia and Australia/New Zealand.