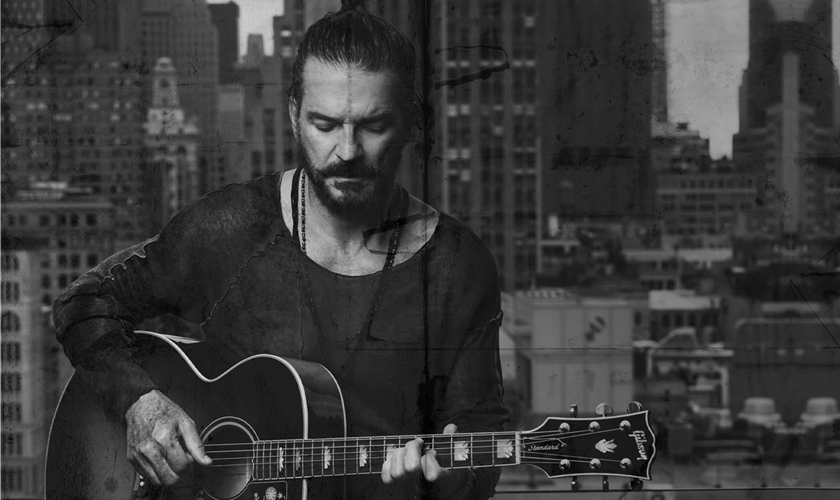 The talented singer, guitarist, and pianist possesses an impressive musical range that encompasses pop, rock, ballads, and even the a cappella style of Cuban, Tejano, and Norteno music. His lyrics have made him somewhat of a social activist too, with songs addressing topics such as racism, immigration, and homosexuality. Ticket buyers for Arjona's concerts around the world rave about his passionate performances as well as the special guests who occasionally join him on stage, including singers Sandro and Marc Anthony and pianist Sergio George. Arjona has honed his musical talent since the mid-‘80s, when he released his first album Dejame Decir Que Te Amo at the age of 21. Before that his roots may surprise you: he played basketball for the Guatemalan national team on a Central America tour and also worked as a rural schoolteacher.