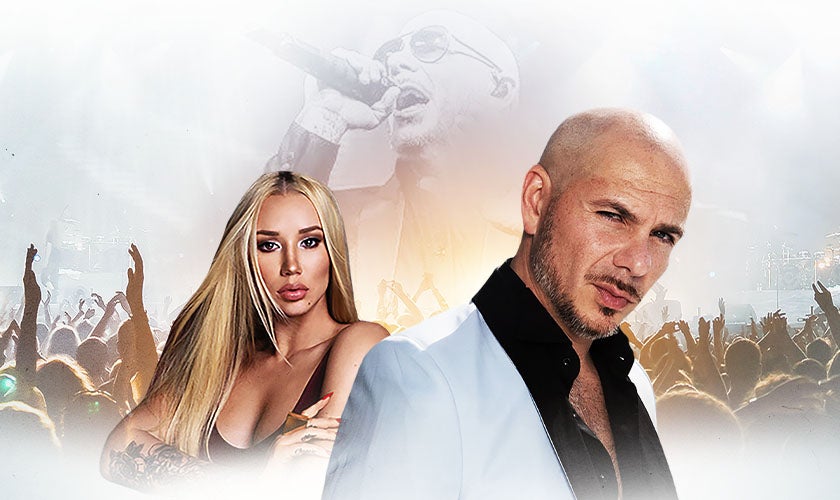 Pitbull invites disruption on a global scale as a GRAMMY®-winning international superstar. With countless awards, dozens of international number-one singles, hundreds of gold and platinum certifications, millions of single sales, 25 million album sales, and cumulative video views of over 15 billion, one of the most impressive careers in music history, he sets the stage to make true change. He successfully helped establish Sports Leadership Arts and Management (SLAM!), tuition-free public charter schools across the country; he was honored by the United Nations General Assembly on behalf of Clean Water Here; he is a partner in eMerge Americas, the annual tech and innovation summit held in Miami and he was honored alongside music legends, Nobel Peace Prize and Pulitzer Prize winners at the 2019 International Achievement Summit.