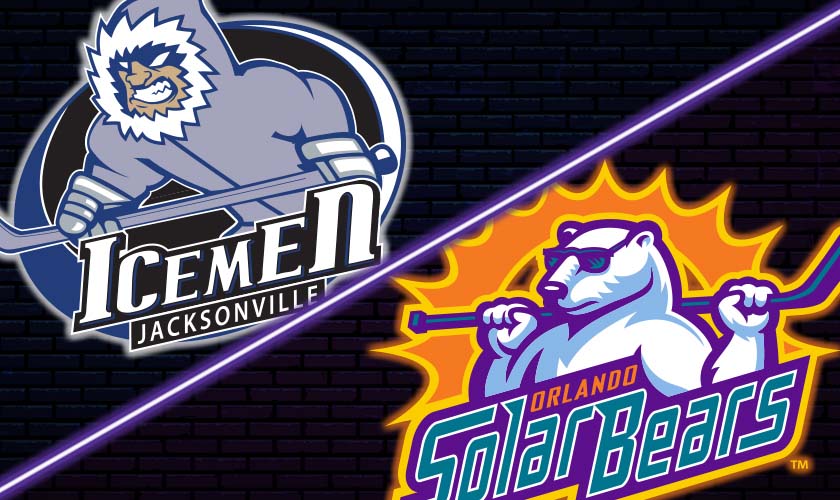 The Orlando Solar Bears enter its 10th season of ECHL competition at the AdventHealth Rink at Amway Center. Watch them take on the Jacksonville Icemen right here on Thursday, March 10 at 7 PM.