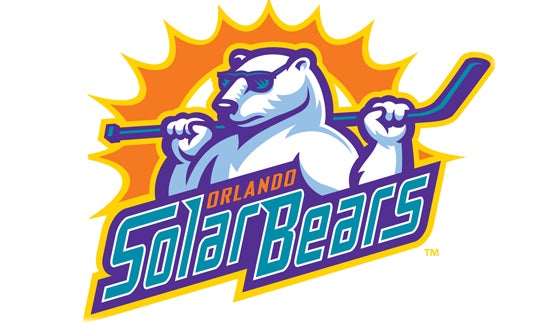 Tickets for the team’s 2019-2020 season are now on sale via Ticketmaster and the Amway Center box office.

The Orlando Solar Bears are the proud affiliate of the NHL’s Tampa Bay Lightning and members of the ECHL, the premier “AA” hockey league in North America. In seven seasons of operation, the team has qualified for the Kelly Cup Playoffs five times. The Solar Bears are owned and operated by the Orlando Magic and the DeVos Family, and play at Amway Center, the 2012 Street and Smith’s Sports Business Journal Sports Facility of the Year.