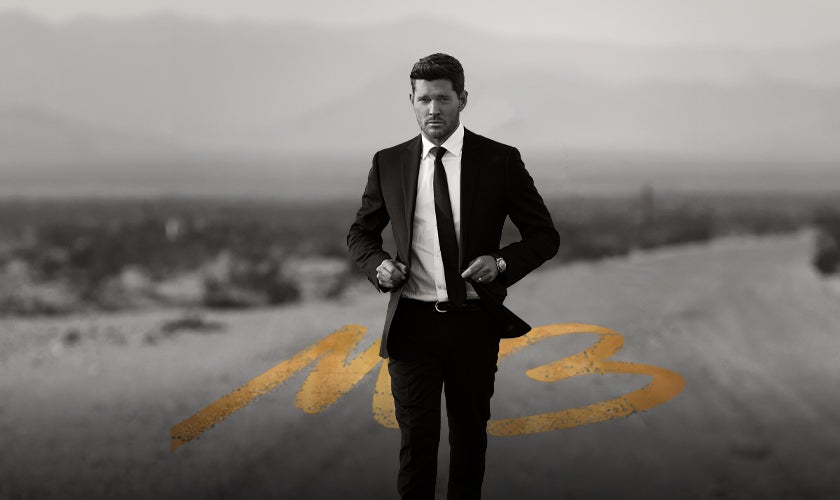 GRAMMY®-winning, multi-platinum superstar entertainer Michael Bublé announced he is heading back on the road with his brand-new Higher Tour in support of his latest album of the same name. Produced by Beaver Productions, the 27-city U.S. tour kicks off this summer and includes an intimate evening at Orlando’s Amway Center on Wednesday, August 10. Tickets go on sale to the general public on Friday, May 6 at 10 a.m. E.T.

Bublé’s previous global tour, which ended in 2021, spanned 25 countries worldwide and included 61 sold-out U.S. shows and a collective audience of over 800,000 fans. He recently released his 11th studio album, “Higher,” which debuted at number three and is his seventh consecutive studio album to debut in the top three.

Additionally, the singer captured his ninth Top 10 on Billboard’s Album Sales chart. With unstoppable talent, energy and a voice equally at home singing standards, pop tunes, swing, jazz, R&B and comedy, it’s no wonder when Bublé gets into town, the party begins. You don’t want to miss it!