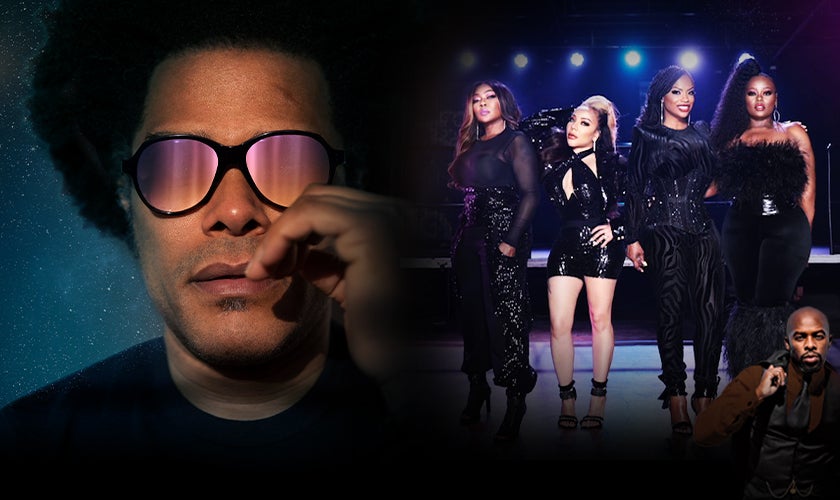 Coming off the heels of his 25-date arena tour with special guest Joe, Maxwell dominates the live scene with a new run of shows for The Night Tour slated for the summer and fall. Following his Vegas residency in July at the Encore Theater at Wynn and a sold-out headlining performance at Napa’s upcoming Blue Note Jazz Festival, the R&B legend makes his debut performance at Orlando’s Amway Center with the STAR 94.5 25th Anniversary Concert starring Maxwell, Xscape and Joe on Friday, August 19.

STAR 94.5 celebrates its 25 years in the community as Orlando’s only R&B station and home of The Rickey Smiley Morning Show. “The success and sustainability of any radio station are its listeners,” said Elroy Smith, Star’s director of branding and programming. “We are thrilled to be able to say thank you to our listeners for their loyalty and dedication to our product. The many community events, concerts, and prizes our listeners have partaken in are too long of a list to mention."

Maxwell recently captured the number one slot on Billboard’s Adult R&B Airplay chart for his latest single, “OFF.” The chart-topping single marked the R&B star’s eighth number one on the Billboard Adult R&B Airplay chart and 15th top 10 hits throughout his illustrious career, further heightening anticipation for the arrival of his forthcoming album, “blacksummers’NIGHT.”