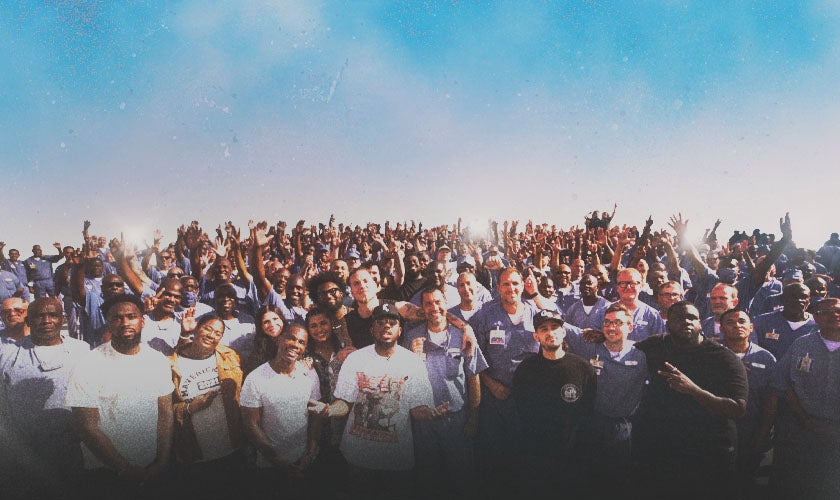 with Jonathan McReynolds and Housefires

Franklin, a 16-time GRAMMY® Award-winning songwriter, arranger and producer, continuously creates a sonic compass to everyday culture and curates a gospel moment whenever and however he can to keep the message of the gospel pushing forward. Known for his timeless songs and epic collaborations with artists including, Chance the Rapper, Kanye West, Justin Timberlake, Justin Bieber, Demi Lovato, Michael Jackson, Wyclef Jean and more. Franklin’s impact does not just stop at the charts, he promotes the growth and development of young