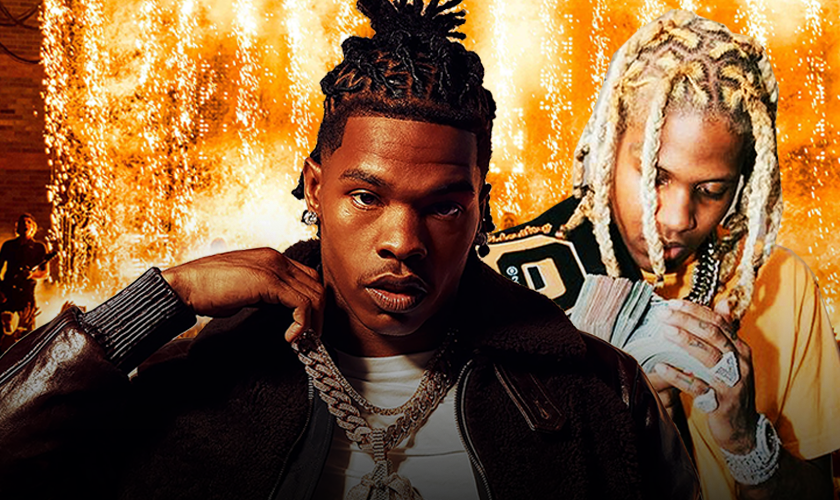 The Lil Baby and Friends concert originally scheduled for September 10 has been postponed until 2023.

Lil Baby is a born hustler, and it shows when the Atlanta rapper takes the stage — he's full of energy and always on the move. His high, hypnotic, and harmonic fast raps often set tales of past strife and current striving to slapping trap drums and minimal melodies. His 2019 The New Generation Tour was rightly named since Lil Baby represents the next chapter in Atlanta's white-hot and wildly-creative hip-hop scene. His debut mixtape, ‘Perfect Timing,' dropped in 2017 and featured local heroes like Young Thug, Lil Yachty, and Young Scooter. His debut album, ‘Harder Than Ever,' arrived just a year later boasting a Drake cameo ("Yes Indeed") that solidified the man's place in the mainstream. Since then, even his mixtapes land in the Top 10 — 2018's ‘Drip Harder' with Gunna hit No. 4 and inspired multiple outlets to declare Lil Baby and his partner as one of the best duos to hit rap in years.