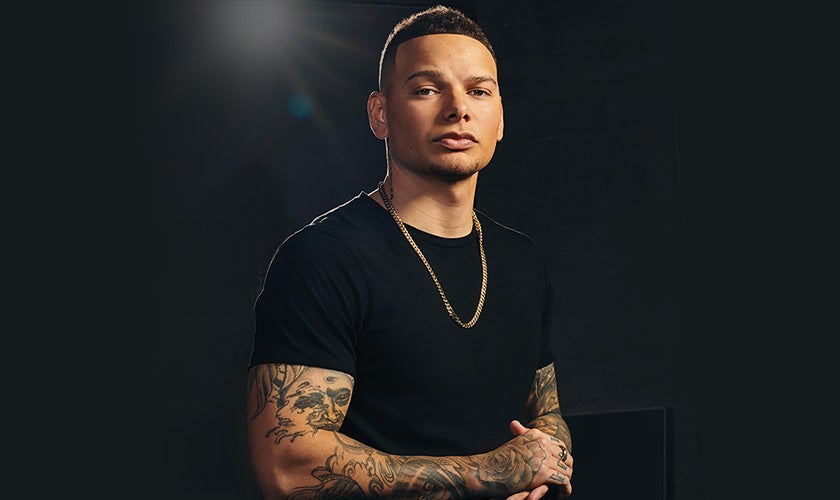 Noted as the "future of country" (Billboard) and one of "31 people changing the south" (Time), the chart-topping entertainer recently earned his first Academy of Country Music (ACM) Album of the Year nomination for "Mixtape Vol. 1," as well as a Video of the Year nomination for his anthem "Worldwide Beautiful." Brown first broke through the country charts with his number one self-titled debut, which spent a record-breaking 13 weeks at the top of the chart and made Brown the first artist in Billboard history to eclipse all five Billboard Country charts simultaneously.

There are no enhanced COVID-19 health requirements for this show but guests are encouraged to wear face coverings regardless of vaccination status.

K92.3 will be outside the arena until 8 p.m. collecting toy donations benefiting Ronald McDonald House Charities of Central Florida and Nathaniel's Hope. Stop by the K92.3 tent on Church Street across from the Amway Center box office to drop off your donation before the Kane Brown show!