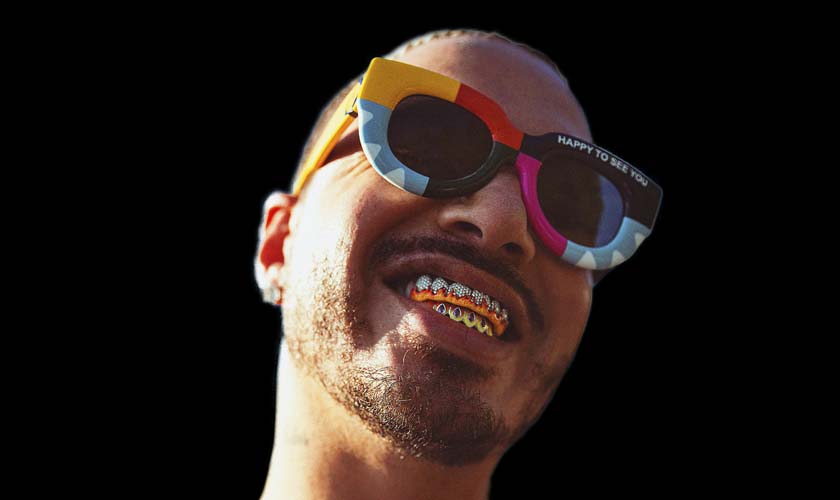 J Balvin’s stop here on the Jose Tour for May 14 is postponed. Ticket holders should retain their tickets as they will be honored for the new date.

According to Billboard Boxscore, as one of Latin music's best-selling artists, J Balvin has grossed more than $20 million and sold over 300,000 tickets. The monumental "Jose" 24-track album includes the Grammy Award-nominated "Un Día (One Day)" and "Qué Más Pues?"—follows Balvin's 2020 "Colores," which peaked at number two on the Top Latin Albums chart and number 15 on the Billboard 200.

This year, the singer has been busy releasing a handful of singles, jumping on star-studded remixes and slowly returning to live shows. Most recently, Balvin earned his 31st number one on Billboard's Latin Airplay chart thanks to the '90s dance hit-interpolated, Skrillex-assisted "In Da Getto," tying him with Enrique Iglesias for the most leaders in the chart's history.

Balvin is a nine-time finalist for this year's Billboard Latin Music Awards. He has garnered four nods for "Ritmo (Bad Boys for Life)," the megahit track with Black Eyed Peas, and is up for artist of the year.