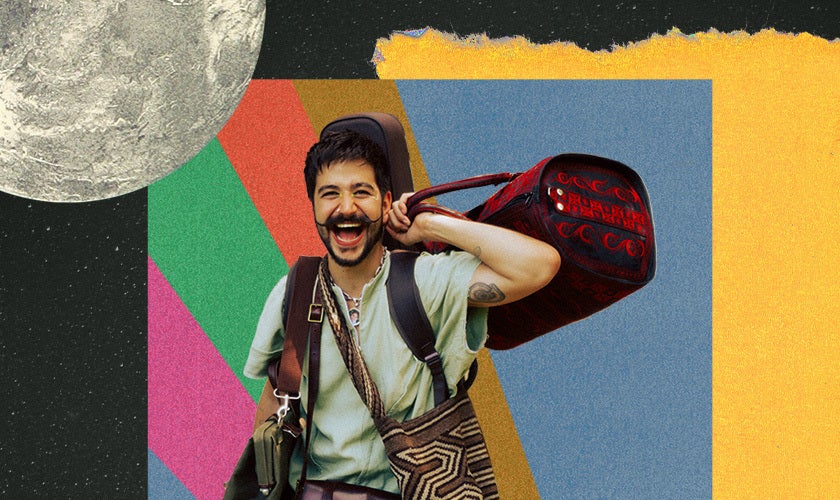 <p>Bags are not permitted at Amway Center events. Guests are permitted to bring one small clutch that is 4.5&quot; x 6.5&quot; x 1&quot; or less. Medical and parent bags (max. 14&quot; x 14&quot; x 6&quot;) are exceptions but will be subject to X-ray at designated locations for entry to Amway Center.</p>

<p>You may read our complete&nbsp;<a href="https://www.amwaycenter.com/policies"><u>list of prohibited items here</u></a>. This list is subject to change without notice at the discretion of individual events.</p>