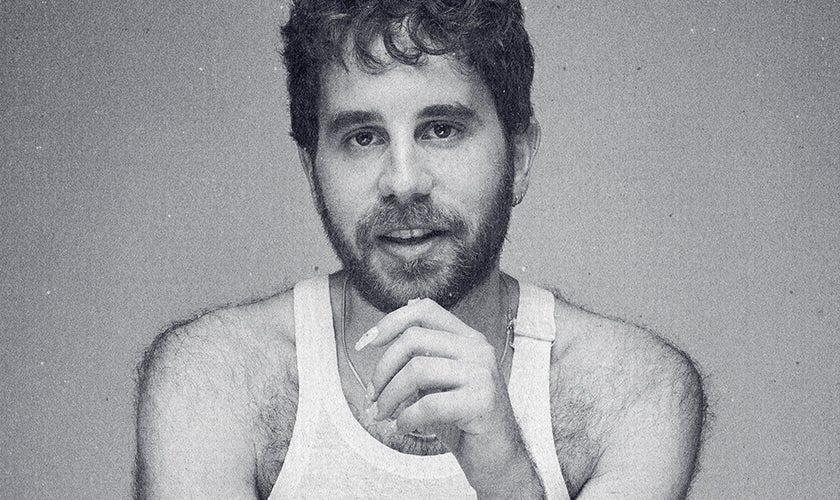 Platt’s much-anticipated second solo album, “Reverie,” includes such extraordinary new singles as “Happy To Be Sad” and “Imagine,” both available now on all digital platforms. Produced by Michael Pollack (Justin Bieber, Katy Perry) and Zach Skelton (Jonas Brothers, Paul McCartney) with additional production from Grammy® Award-nominee Gian Stone (Maroon 5, Dua Lipa), "Happy To Be Sad" was met with applause from  Billboard, which raved, "On 'Happy To Be Sad,' the singer beautifully illustrates the portrait of a lover having to leave his significant other for a while, and simply reveling in the sadness as a source of pure joy. It is a confusing emotion to describe until you hear Platt's cherubic vocals sing the words—then it feels like it is happening to you right at this moment."

Last year, indie-pop darlings and celebrated songwriters Aly & AJ, dropped their most recent album, "A Touch Of The Beat Gets You Up On Your Feet Gets You Out and Then Into The Sun," to critical acclaim - Vogue called it "the feel-good album of the summer," V Mag said it "proves that they're still just as badass" and The Wall Street Journal declared it, "looks forward to sunshine and summer days and recalls the jangling guitars and warm soundscapes of Fleetwood Mac."

A sonic rebirth soaked in the SoCal sun, "A Touch of the Beat…" ushered in the next era for the beloved duo and led to a main stage slot, including the 2021 Lollapalooza, performances on "Good Morning America," "Jimmy Kimmel Live!" and "Full Frontal" with Samantha Bee. Additional high-profile interview spotlights include NPR's "Weekend Edition," Rolling Stone, Billboard, Vanity Fair, NY Magazine, and more. In advance of their fall run with Platt, the duo will appear at several spring and summer festivals, including The Governors Ball and BottleRock. They are also currently on the road as part of their "A Touch Of The Beat" North American headlining tour.