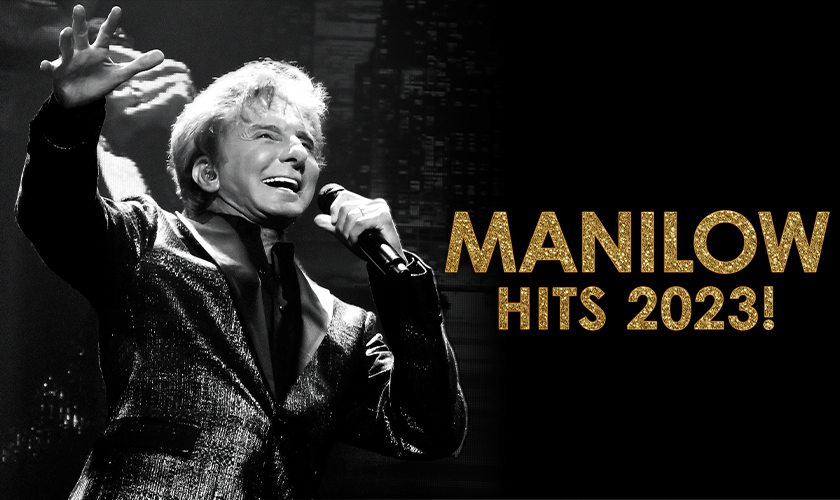 Manilow, a GRAMMY®, Tony®, and Emmy® Award-winning musical legend and whose success is a benchmark in popular music, will perform an array of his hit songs, including "Mandy," "I Write the Songs," "Looks Like We Made It," "Can't Smile Without You" and "Copacabana (At the Copa)."

Having sold more than 85 million albums worldwide, Manilow is one of the world's all-time best-selling recording artists. The multi-award-winning musician has had produced an astonishing 50 top 40 singles, including 12 number ones and 27 top 10 hits. He is ranked as the number one Adult Contemporary artist of all time, according to Billboard and R&R magazines.