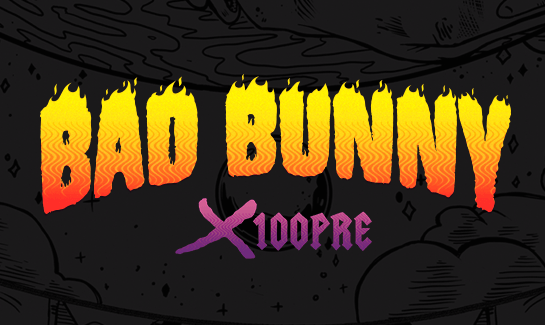 Bad Bunny has become one of the biggest stars in recent Latin music history, despite not having ever released an album. His continuous stream of singles has produced 31 entries on Billboard’s Hot Latin Songs chart since 2016 and most recently, his number one single, “Te Bote,” spent 11 weeks on the Billboard Latin chart alongside Casper Magico, Nio Garcia, Darell, Nicky Jam, and Ozuna. Additionally, the popularity of his first number one hit, “I Like It” with Cardi B and J Balvin, also garnered Bad Bunny significant crossover success during his first North American trek. The success of his La Nueva Religión Tour (The New Religion Tour) catapulted the tour to number five on Billboard’s 2018 Hot Tours list.